In 1968, Levi was appointed President of the University of Chicago and served in this position until 1975 when President Gerald R. Ford appointed him the 71st Attorney General of the United States. Levi was the first Jewish person to hold this position. After completing his term, Levi returned to the University and continued teaching at the Law School and the College. He went on to become a trustee of the University and the MacArthur Foundation before passing away on March 7, 2000. The Justice Department commemorated the 30th anniversary of his appointment in 2005 by creating the Edward H. Levi Award for Outstanding Professionalism and Exemplary Integrity. 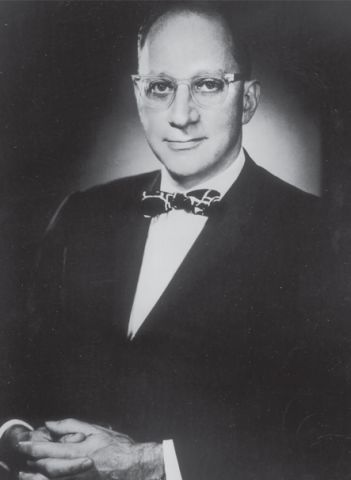