Laumann is known for his pioneering work in social network analysis and the sociology of sexuality.  Today he is the Director of NORC's Ogburn-Stouffer Center for the Study of Social Organizations, the Chairman of the NORC Board of Trustees, and is also the George Herbert Mead Distinguished Service Professor. His many honors include membership in Phi Beta Kappa, the American Academy of Arts and Sciences, serving on the editorial board of the Law and Social Inquiry journal, and being named a fellow of the American Association for the Advancement of Science. 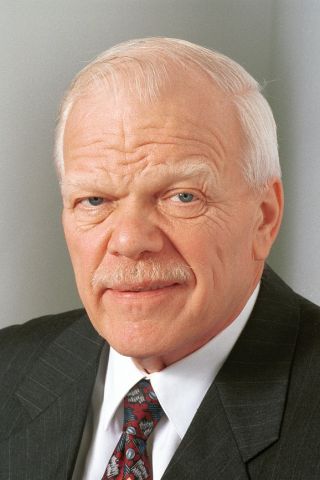