John T. Wilson served as the second Provost of the University of Chicago. Born in Punxsutawney, Pennsylvania in March of 1914, he studied psychology, philosophy, and education at George Washington University and the State University of Iowa.  Serving in the U.S. Naval Reserve during World War II he helped administer a training program for radar operators and combat information center officers.  Following the war he continued his education at Stanford University, where he received his Ph.D. in Psychology.

Wilson first came to the University in 1961 as President George W. Beadle’s special assistant after first serving with the Office of Naval Research and then the National Science Foundation.  In 1963 Wilson returned to the NSF as Deputy Director but was persuaded to return to the University by President Edward H. Levi to serve as vice-president and dean of faculties in 1968. Wilson was named Provost in 1969 and held the position until February 1975, when he became acting President following Edward H. Levi appointment as U.S. Attorney General. He was officially elected President of the University in December of that year. 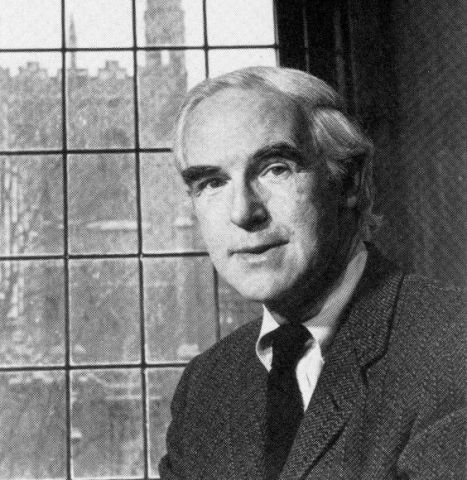