Kenneth W. Dam served as the fourth Provost of the University of Chicago. He was born in 1932 in Marysville, Kansas and earned is J.D. degree from the University of Chicago Law School in 1957. He served as a law clerk for United States Supreme Court Justice Charles Whittaker in 1957 and 1958 before joining Cravath, Swaine & Moore as an Associate. Dam joined the University’s Law School faculty in 1960, was named a Professor of Law in 1964, and the Harold J. and Mario G. Green Professor of International Legal Studies in 1976. In 1980, he was appointed Provost of the University.

Dam served in numerous governmental positions in various Republican administrations. In 1982, President Ronald Reagan called on Provost Dam to serve as his Deputy Secretary of State. Dam remained in this position until 1985, when he left to become the vice president for law and external relations at IBM. Thereafter he served in various leadership positions in the private sector, returning to the University as the Max Pam Professor of American and Foreign Law from 1992-2004. He was called back to government service as Deputy Secretary of the Treasury in 2001 until his return to campus in 2004 as the Max Pam Professor Emeritus and Senior Lecturer in the Law School. 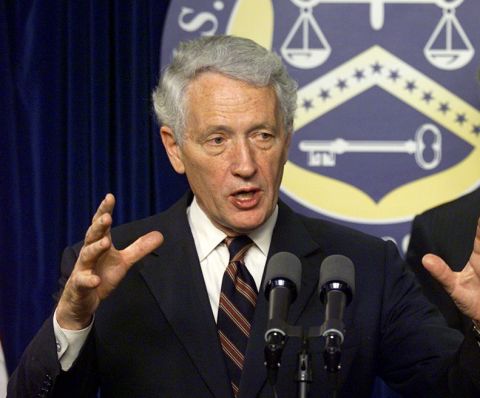