As Director of Provost Budget Planning, Mark supports the Chief of Staff in analyzing, reporting, managing, and consolidating the budget for the Office of the Provost and the 16 departments reporting into it.

Mark also collaborates with senior staff in each department to resolve budget and operational issues and is the liaison between the Provost Office and the Budget Office.

Mark has been in this role since July 2018. Prior to this, he was in the Budget Office for nearly nine years as the Assistant Director for Central Budget, where he was responsible for the central budget as well as a budget liaison for eight units across campus. He also oversaw the Provost Office commitments budget.

Before joining the University, Mark worked as a divisional finance director for over 400 retail stores at Sears Holdings and spent over 10 years at AutoZone, where he was the Merchandising Controller. 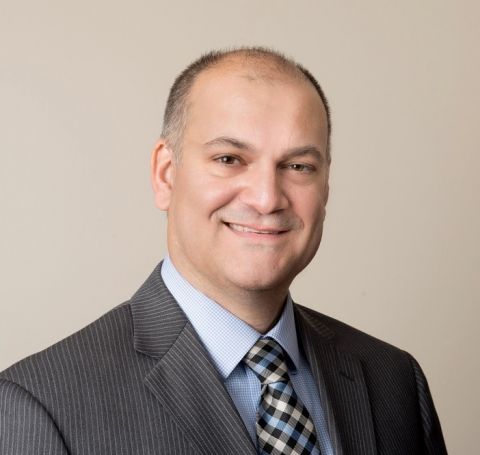