Norman M. Bradburn served as the sixth Provost of the University of Chicago. Bradburn received his bachelor’s degree from both the University of Chicago and Oxford University and went on to receive a master’s and PhD in Clinical and Social Psychology (respectively) from Harvard University. He held numerous leadership positions at the University: Associate Dean of the Social Sciences Division (1971-1973), Chairman of the Behavioral Sciences (1973-1979), and Provost of the University (1984-1989). Bradburn has also been affiliated with the National Opinion Research Center (NORC) since 1961, contributing to the organization’s success as a past Director of the Center and President of its Board of Trustees.

Among his many other honors, Bradburn was elected to the American Academy of Arts and Sciences in 1994, served as chair of the Committee on National Statistics of the National Research Council/National Academy of Sciences (NCR/NAS) from 1993-1998, and received the Warren J. Mitofsky Award for Excellence in Public Opinion Research in 2012 from the Roper Center for Public Opinion Research for his impact on social and behavioral research theory and practice. Bradburn is currently the Tiffany and Margaret Blake Distinguished Service Professor Emeritus and serves on the faculties of the University’s Irving B. Harris School of Public Policy, the department of Psychology, the Booth School of Business, and the College. He is also a senior fellow at NORC and a member of the Board on Research Data and Information at the National Academy of Sciences. 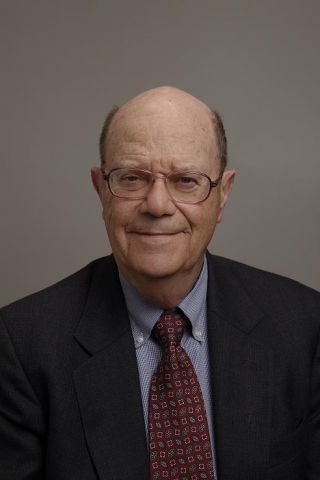