Robert McCormick Adams served as the fifth Provost of the University of Chicago. Adams was born in Chicago in 1926. He received his bachelor and doctorate degrees from the University of Chicago, where he was also a member of the faculty in the departments of Anthropology and Near Eastern Languages and Civilizations from 1955 to 1984. In that time, he was named the Harold H. Swift Distinguished Service Professor (1975-1984), served as the Director of the Oriental Institute (1962-68 and 1981-83), and Dean of the Social Sciences Division (1970-74) before being appointed Provost of the University in 1982. His pioneering work in Iraq, Mexico, Iran, Syria, and Saudi Arabia is highly regarded for its emphasis on the importance of social interaction and cultural ecology in the evolution of civilizations.

In 1984, Adams stepped down as Provost and was appointed the ninth Secretary of the Smithsonian Institute. He served in that position until his retirement in 1994. He returned to academia as an adjunct Professor at the University of California in San Diego where he continues his research and fieldwork on the Middle East. In 1996 he received the Distinguished Service Award from the Society for American Archeology followed in 2002 by the Gold Medal Award for Distinguished Archaeological Achievement from the Archeological Institute of America. 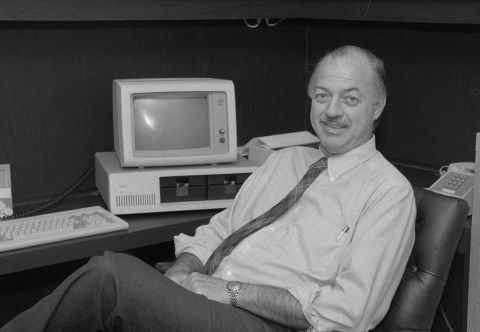